Hey folks, here is a very low budget debut film.  Lots could be improved on the production, but the story is pretty cool.

Originally a science fiction novel written by J. Craig Wheeler, The Krone Experiment has been adapted for the screen by his son, J. Robinson Wheeler, and producer Benjamin Pascoe. The movie is the result of the collaborative effort of dozens of talented actors and crew in the Austin, Texas film community.

What's the plot?
A group of scientific intelligence experts must track down the source of a mysterious seismic signal that is causing pinpoints of destruction around the globe. When the team finally uncovers the truth about the Krone experiment, they discover a ticking doomsday clock, one whose hands cannot be turned back, whose unstoppable pendulum swings through the very Earth itself...

Whilst low budget and not brilliantly produced, it has an interesting story.   It is interesting to note how micro-budget films have moved in in just a few years.  Given this was made in 2005, if they were making it today, the grade, their effects etc would all be improved... though local non-actors still cant be helped by technology :)

Buy the DVD with all those lovely extras at http://www.thekroneexperiment.com/ 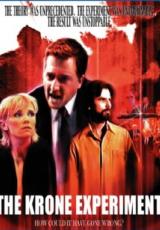 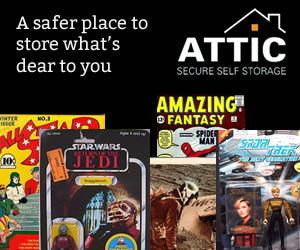