No Yesterdays. No Tomorrows.

It should be no surprise that we like post-apocalyptic films here at SCI-FI-LONDON. It’s not because we have a pessimistic outlook for the future of the world, but more to do with them being a great platform upon which to examine human nature, or that they offer hope that, should we survive such an event, we can build a new and improved society from the waste.

Shot in a real fallout shelter (Debert Diefenbunker) in Nova Scotia, Canadian film Bunker 6 may not paint such a rosy picture of an alternative outcome to the Cold War, which saw the ‘Big Ones’ get dropped in 1962.

At the film’s opening,the bombs are dropping and people are being rushed underground. Ten years later, Grace and her fellow survivors are still in their bunker, waiting for the safety light to change from red to green. When Lewis, Grace’s mentor, father figure and the bunker's technician, dies Grace is left to take charge. However, things start to unravel around her with the murders of her fellow inmates.

The struggle to survive raises questions of whether it is safer to stay in the bunker or risk going into the outside world beyond the heavy blast doors, which could bring about her demise and that of all those who remain with her.

Another fine example of creating a riveting low-budget drama using a single setting, made all the more poignant by the choice of filming location.

Set in more than one kind of alternative reality, Bunker 6 transforms the concrete claustrophobia of a genuine Cold War fallout shelter into a high-pressure labyrinth of the mind. Even as she must negotiate ghosts, madness and murder, Grace is played by Norwood with a doe-eyed panic that recalls Shelley Duvall's Wendy from The Shining (1980), embodying the cabin fever and bunker mentality that would inevitably come of so many years spent in underground isolation. The fraught mood of this most oppressive of locations is only enhanced by some excellent sound design – but even more memorable than this is the twinned tragedy and triumph of a heroine who, unusually in cinema, is not defined either as or by a love interest. Grace may in the end put away childish things, but her emergence as a woman is steeped in the kind of ambiguity that will leave viewers lost for days in the bunker's dim-lit corridors.
Anton Bitel, Grolsch Film Works 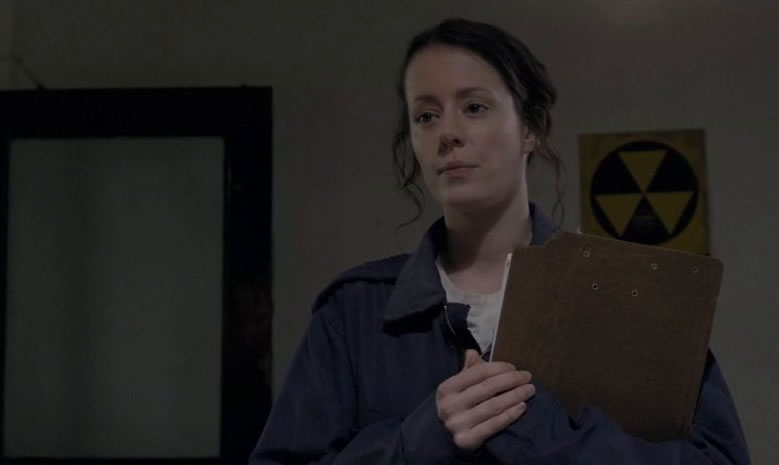 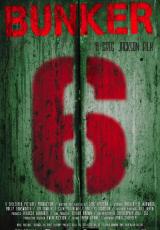